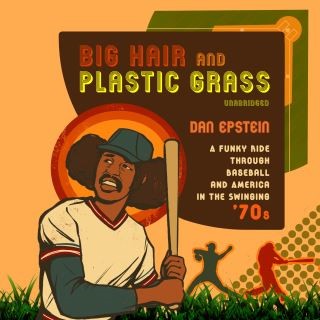 A Funky Ride through Baseball and America in the Swinging ’70s

The Bronx Is Burning meets Chuck Klosterman in this wild pop-culture history of baseball’s most colorful and controversial decade.

For the millions of fans who grew up during this time, and especially those who cared just as much about Oscar Gamble’s afro as they did about his average, Big Hair and Plastic Grass serves up a delicious, Technicolor trip down memory lane.